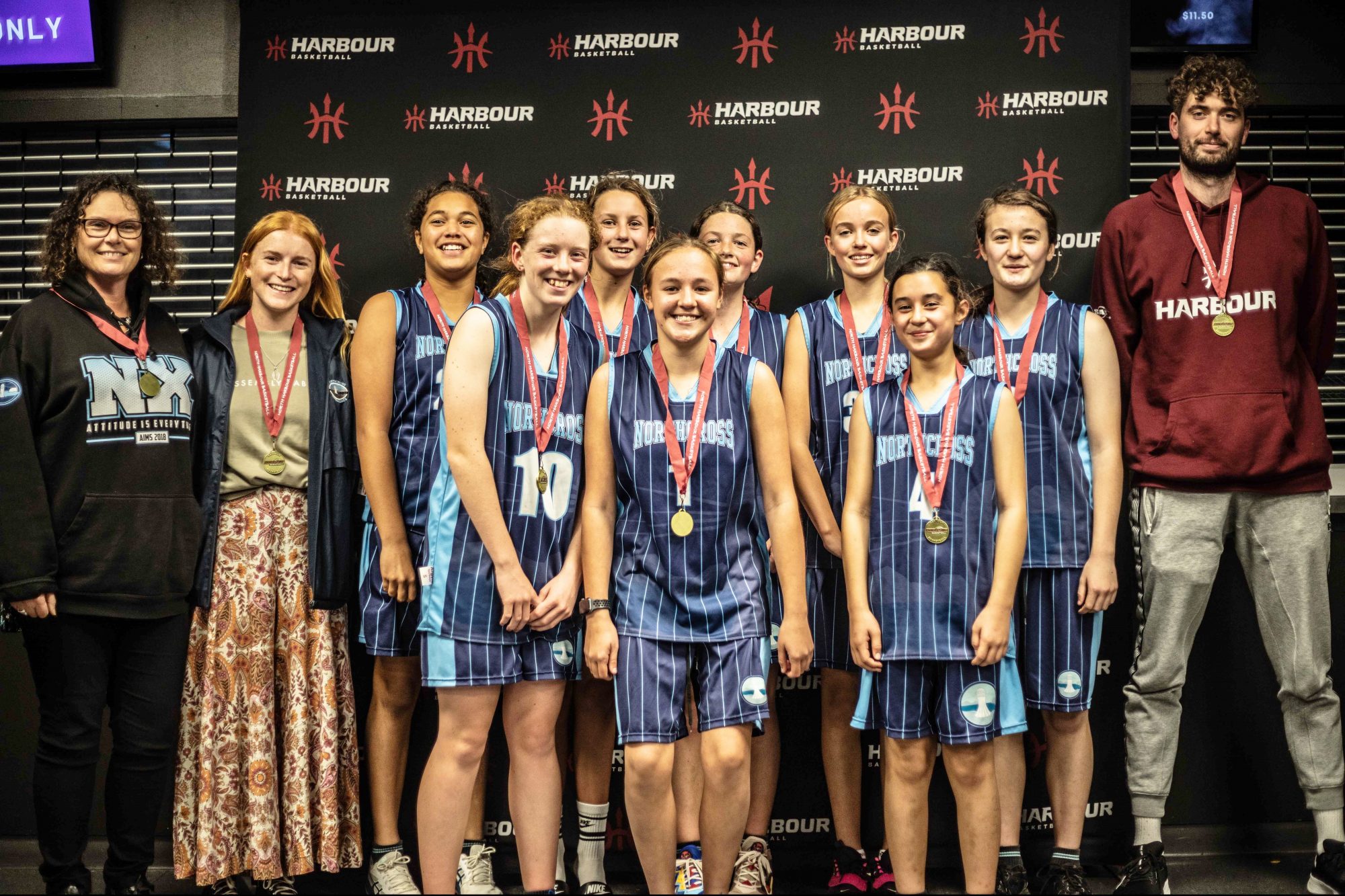 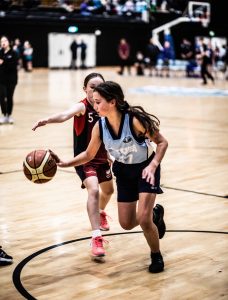 Not only did many of our Northcross teams star in the last semester of NH Basketball but we can also celebrate a completed competition. A big thanks to all the coaches, managers and players who managed to juggle things so that the players could play. A big congratulations to the following six teams that finished first in their grades. 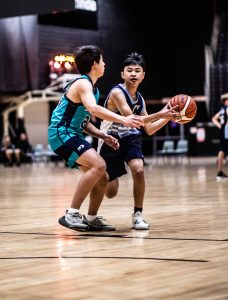 A big congratulations to the following teams that finished with a silver medal.

A very big thank you to all the parents and teaching staff that gave up their valuable time to coach and manage the teams especially under the conditions we faced this semester. 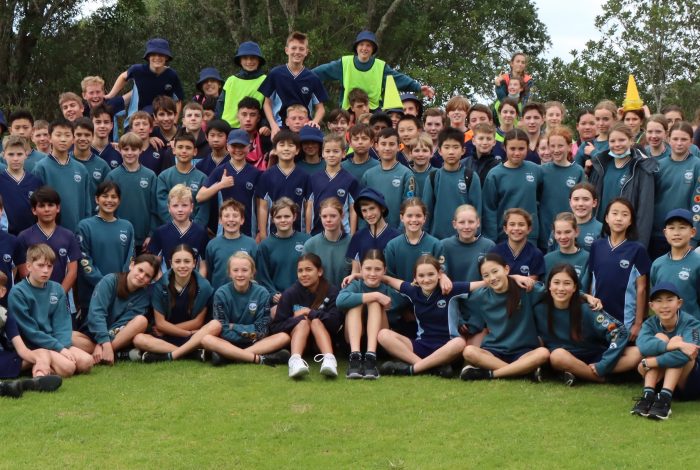 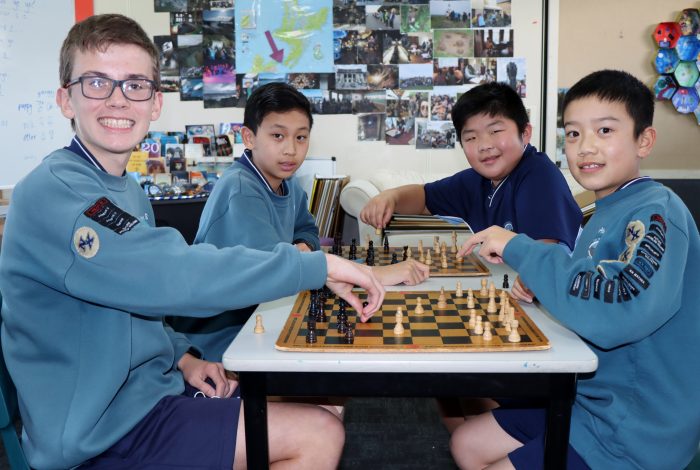 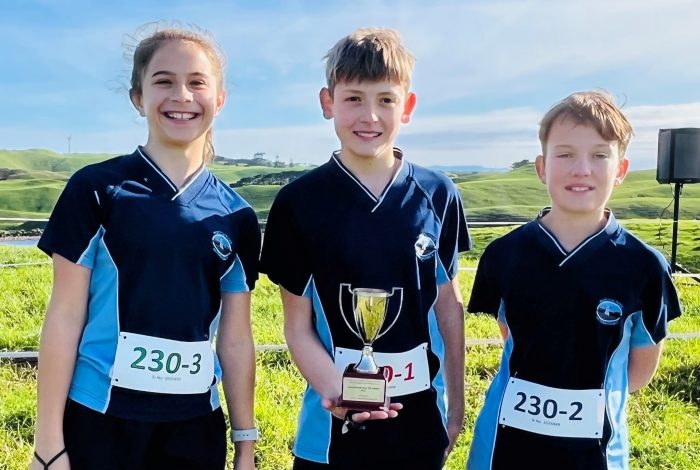 NX Orienteerers Put Themselves on the Map 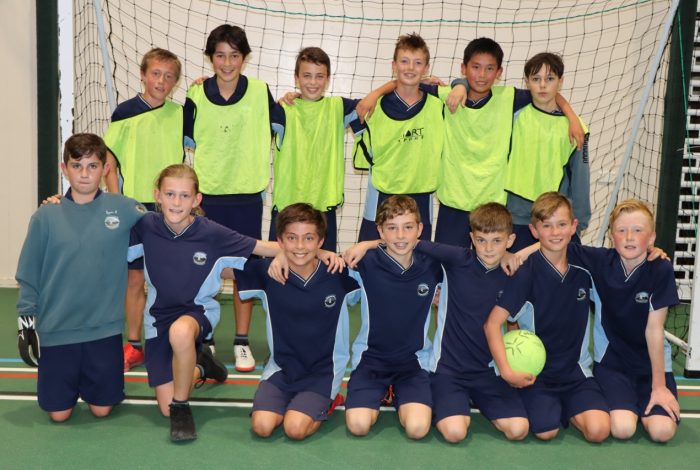 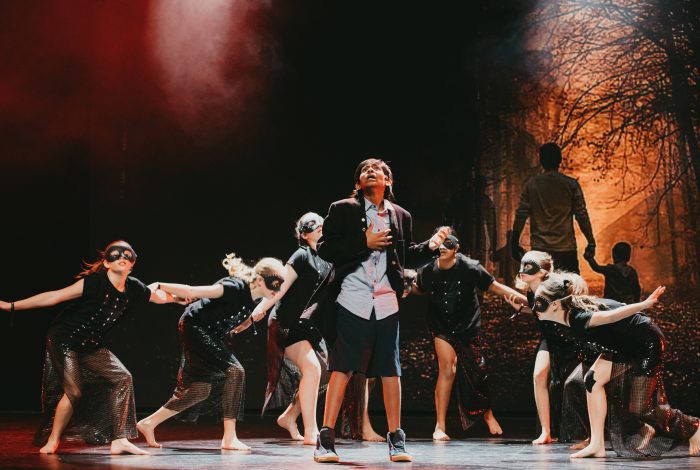 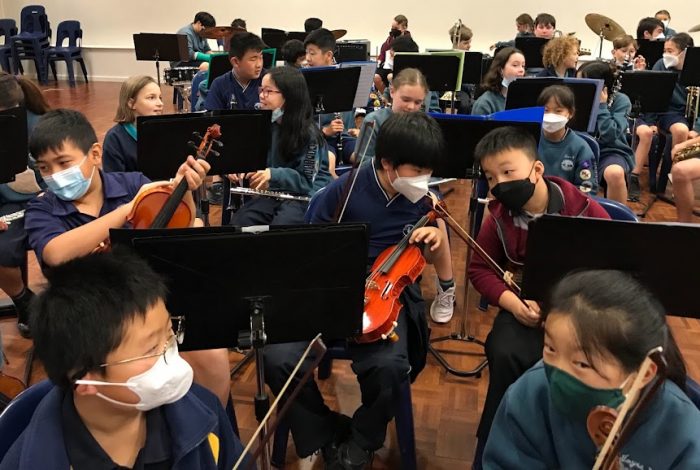